The darkened floors and walls are an everpresent reminder of the events of last night. A melted exit sign silently speaks to the intense heat. Shiny footprints lead into the school  across the Gymnasium floor. The school is dark, lifeless. Teachers come in with cell phone flashlights to rescue the classroom pets.

The smoke damage is darkest and most intense near the closet where the fire began. The charred wooden door hangs slanted and blackened. Many things were damaged. But many things were not. The classroom hallways are still bright and fairly clean. The firedoors did their job. 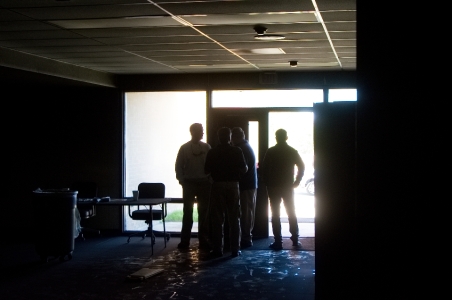 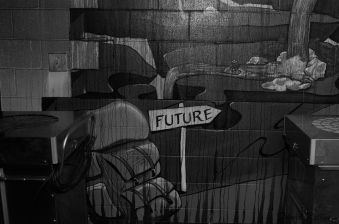 Taylor Lundy and Kenley Kirk scored goals in the rainy game at AJHS on Thursday night. Below are some pictures from the match 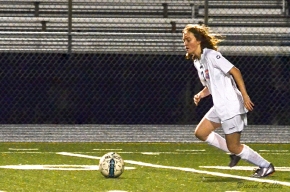 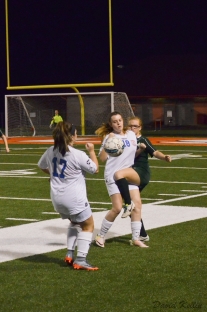 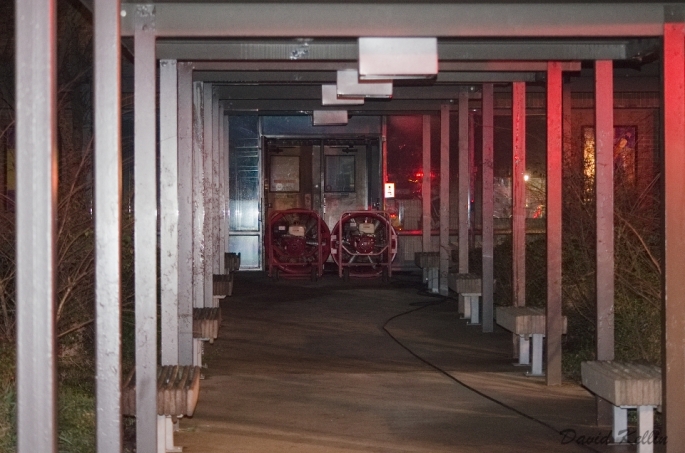 A supply closet in the rear of the Andrew Jackson Middle School caught fire this evening. according to Kershaw Fire Chief Spinx. The fire was contained to the closet but produced heavy smoke damage particularly in the center of the school. The fire safe doors on each hallway closed and prevented initial damage to the four classroom hallways. Because if the duration, smoke was able to enter the hallways and into the classrooms.

Heavy black smoke damage is reported from the ceiling down to about chest high in the center square of the school. No one was injured in the fire. Kershaw Fire Department was first on the scene, and Heath Springs, Rich Hill, Westville, Mount Pisgah, and Lancaster City Fire Department responded when a call for mutual aid was sent out. 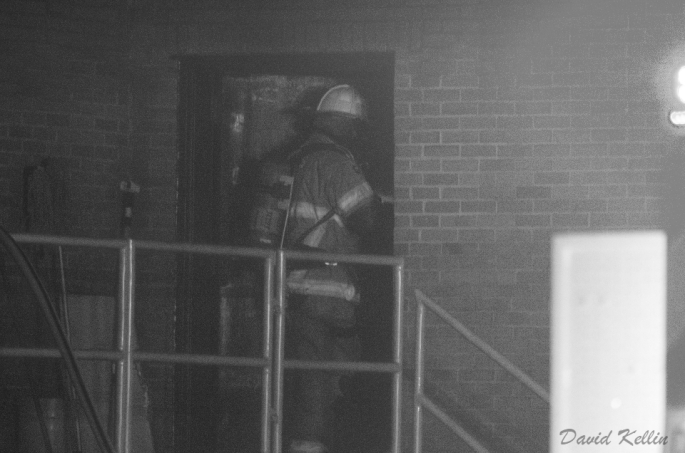 It was described as an intensely hot fire, with flame contained in the closet. The school has been closed and it is not yet known the extent of smoke damage, or how long it will take to clean up the school. The school is currently being evacuated of smoke by huge fans at the front entrance that force clean air into the building and smoke out the back doors. 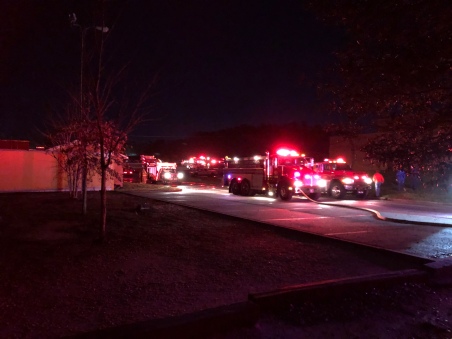 The school is currently closed and the call for no classes tomorrow has been made. Assessment and planning will begin in the morning to determine a cause of action.